Posted by Abisaac Saraga on September 06, 2020
Chef's Butter Chicken opened during the pandemic and is probably one of those hidden gems in the west end that not enough people know about.
To us the butter chicken dish is always a must have at new places.  It's usually a good tell if a chef is good at making food from that region.
Their menu indicates all items that are gluten free, and no changes need to be made for them to be gluten free.  They also have a gluten free Naam bread made of chickpea that we tried as well.
They also use a charcoal grill that you can immediately smell when you walk in to pick up or dine in.
The butter chicken was very tasty.  We also had the tasty mixed vegetables and tried the gluten free Naan which was good for dipping but not nearly as fluffy.  For me the star of the show was the grilled tandoori chicken wings.  So yummy and I would just go back to order that.  It was served with some pickled vegetable salad. 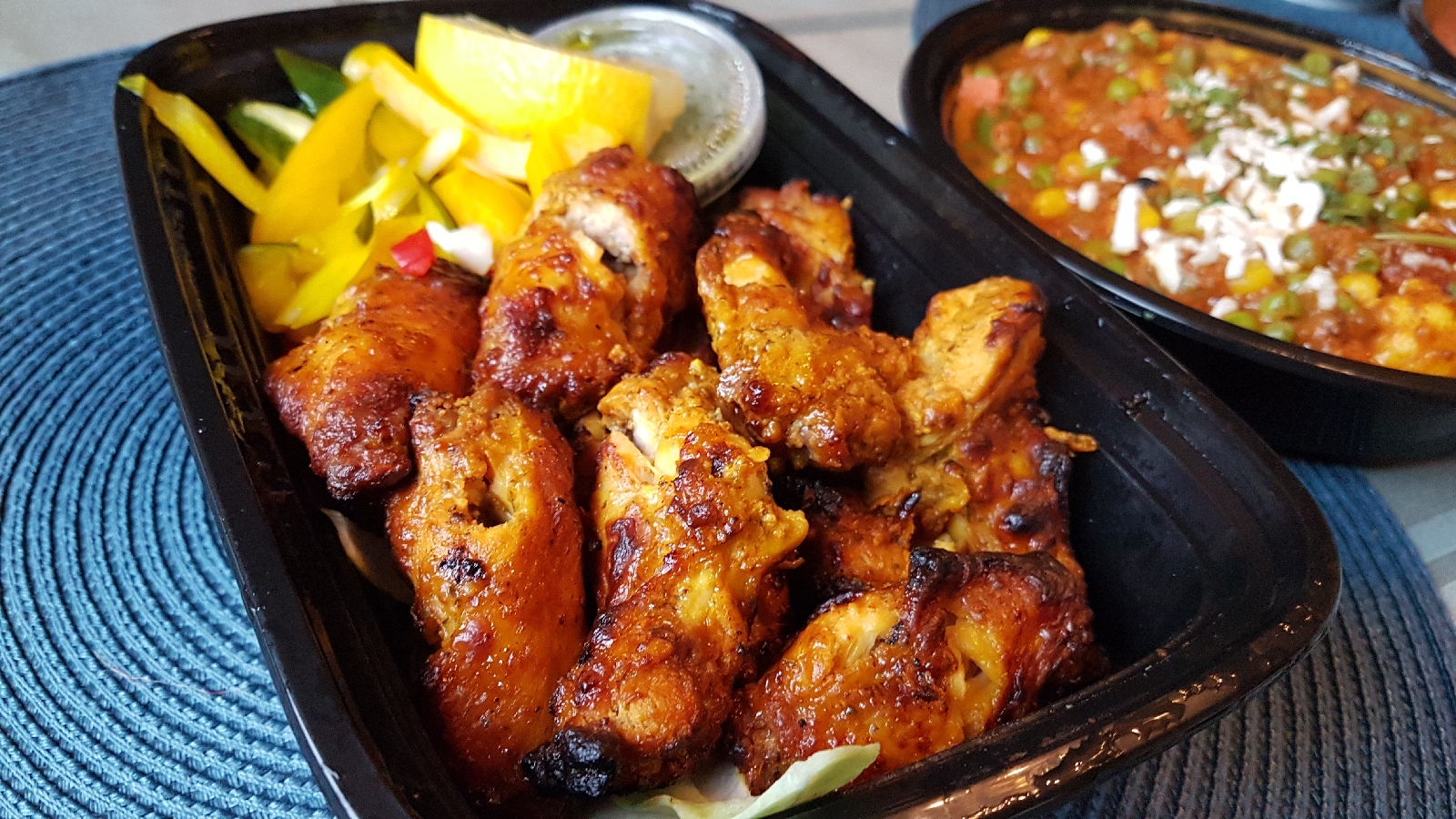 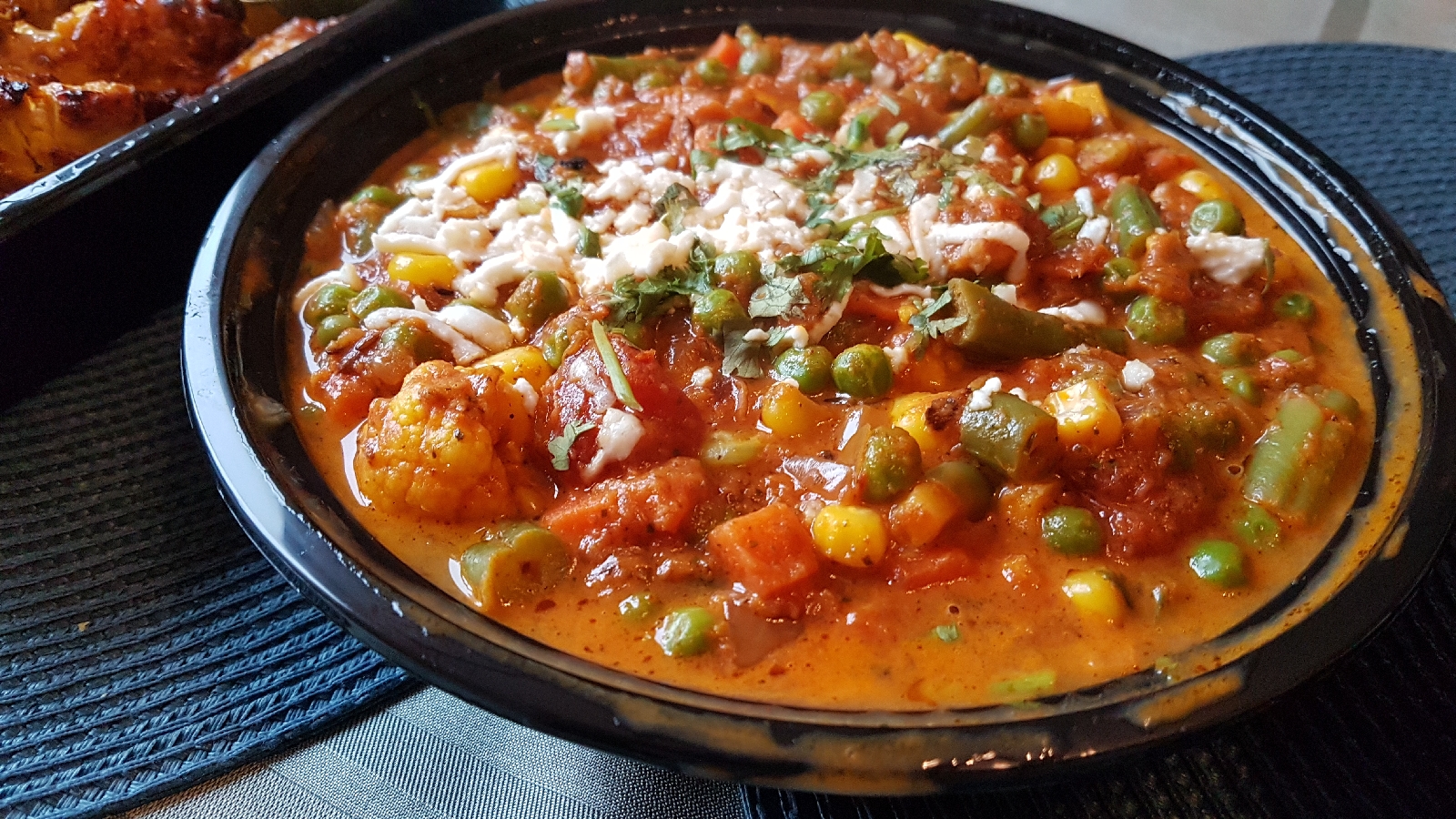 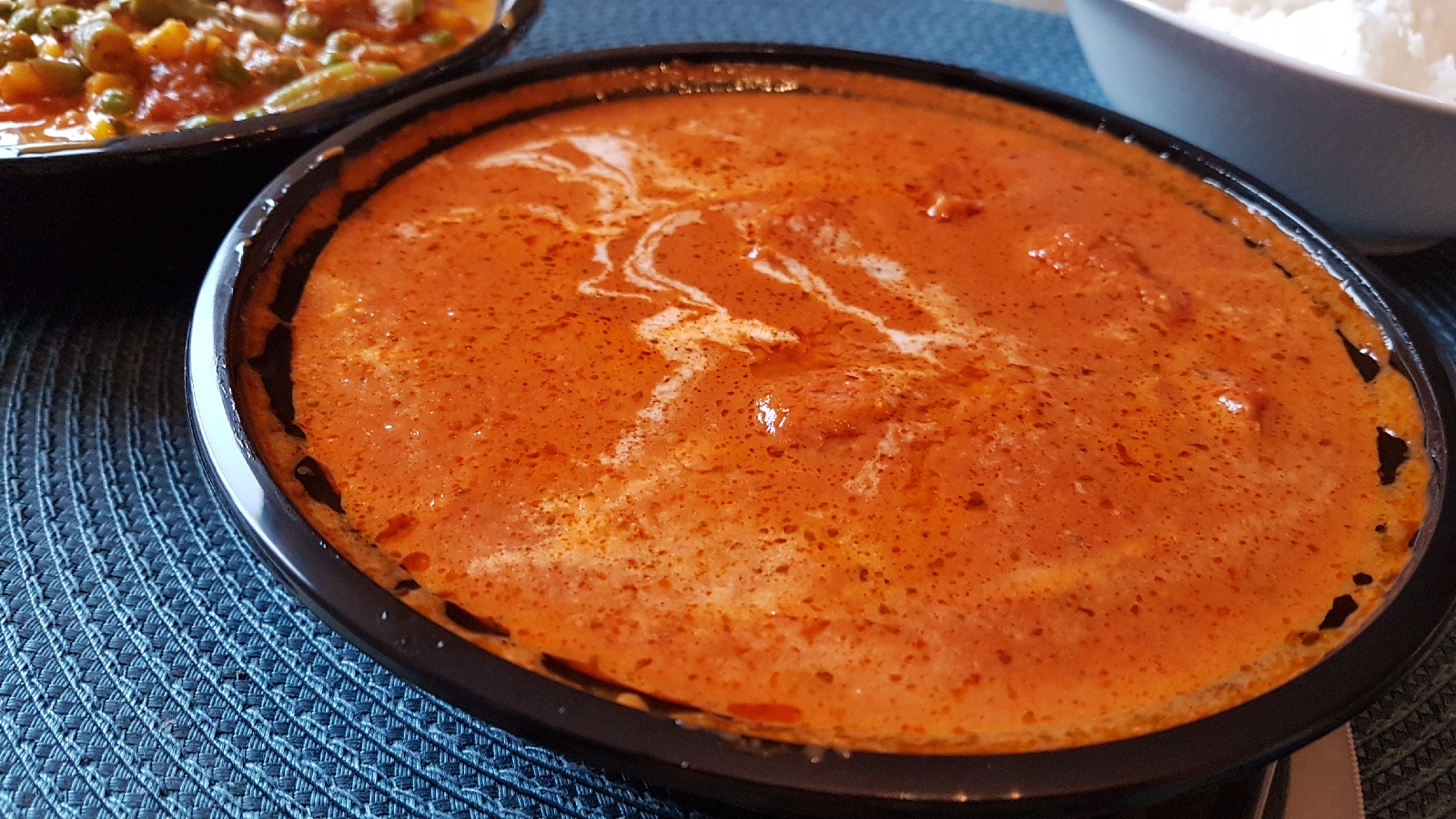