Posted by Abisaac Saraga on October 16, 2018
Okay, so I know it is kind of weird to say this, but gluten free and vegan often get mixed up.  I'm not sure why gluten free is always associated with vegan, but it is.

I don't mean to add to the confusion but a new vegan cafe has opened up in Edmonton;s Laurier Heights west end called Sweet Pea Cafe & Playhouse.  The vegan cafe happens to have some gluten free options as well. 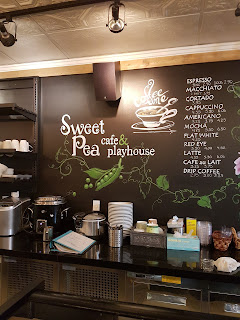 I went to a private party there for a friends birthday.  This used to be a Wild Earth Cafe, I was told it is still the same ownership, but with a couple new owners backing the concept, including Canadian skater and former Olympian Jamie Sale.

The food served at the party was delicious.  They served meatless meatballs, chips & dips and dessert treats that were both vegan and gluten free.  Which when it comes to the "vegan meats", they are typically not gluten free, because it is gluten that usually holds it together or gives it some texture.  Although I am not vegan, it was nice to see this option available.

I took a picture of their savoury menu before the party started.  Just click on the menu to enlarge. 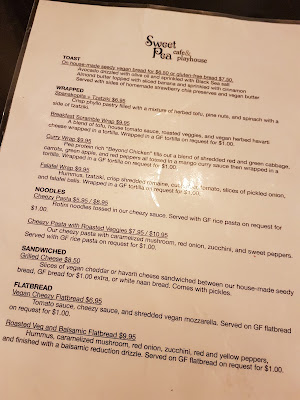 The fun part of this place is going to be the most amazing playhouse I have ever seen for the kids that will be opening shortly!  Here is a sneak peak of the playhouse I got.  Everything mini sized for kids, but if a parent ducks into the playhouse, there is room for them to stand. 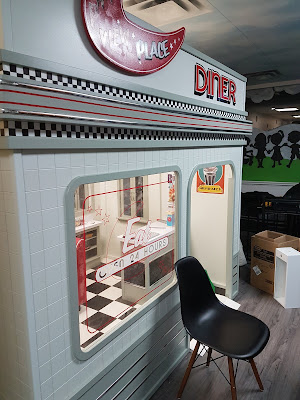 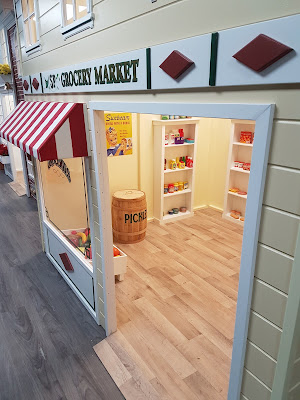 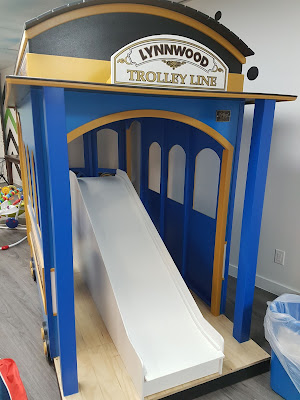 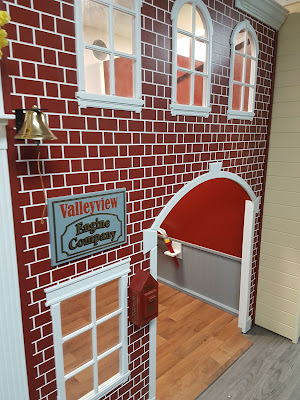 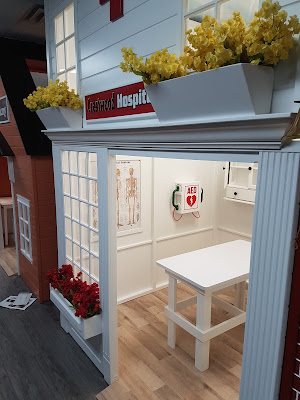 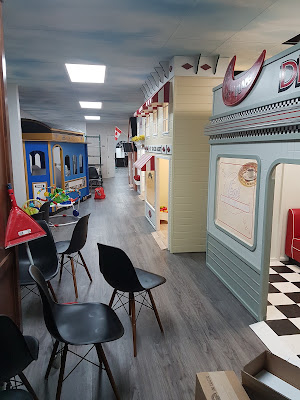