Date Night at the Hart's Table in Edmonton

Posted by Abisaac Saraga on January 31, 2018
We recently had a date night at the Hart's Table in the Edmonton community of Riverbend.  This was our first time eating at the Hart's Table.  We thought to give it a try because it is part of the Century Hospitality Group which typically does really well with gluten free dining.

Hart's Table did not disappoint with plenty of marked options.

The place is pretty small, we recommend making a reservation because it was packed in there.

I took photos of the menu because they clearly mark menu items that can be made gluten free.  Click the photos to enlarge. 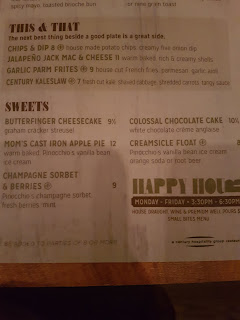 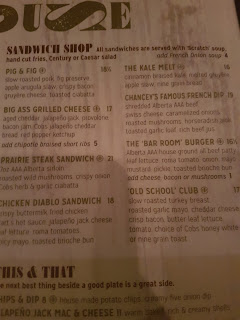 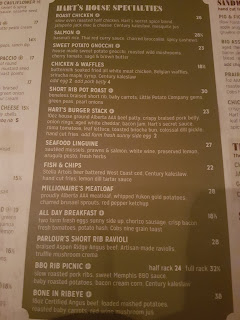 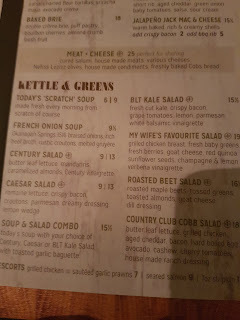 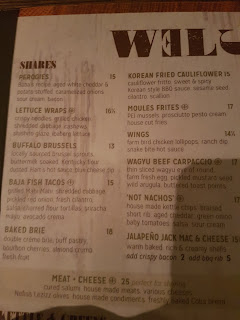 But now to the food.  We tried the gluten free sandwiches, although we were really tempted by the Hart's Burger Stack which was also marked as gluten free.  I think we will try that next time we go (Yes we will go back).

We first tried the kettle cooked chips and dip as a starter.  They were really good and stacked really high.  Quite reasonably priced as an appy if you ask me. 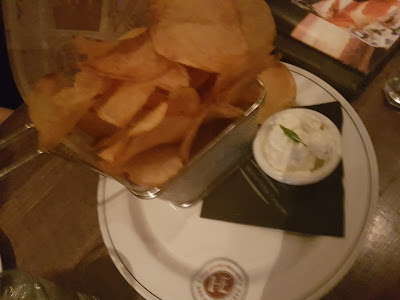 The two gluten free sandwiches we tried were the Pig & Fig and the Old School Club.  The Pig & Fig had roasted pork with fig jam, cheese, and greens.  It was tasty.  The Old School Club was what it was, an old school club.  The Fig & Pig certainly had the edge on the club.  The club sandwich was served cold, it would have been nicer I think if it was warmed up a little.  However, I think they worried about the gluten free bread falling apart if they warmed it up, which often happens. 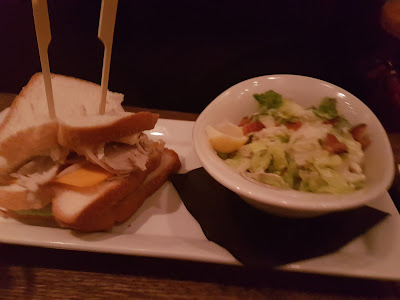 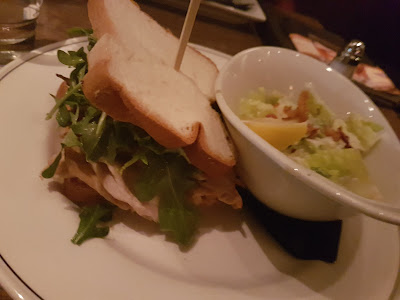 One of the down sides is that I don't think the waitress knew enough about the gluten free menu options, except for which items were gluten free.  Hart's Table seems to source their bread from Cobs Breads, so when we asked where their gf bread comes from, she says Cobs.  Now maybe, Cobs does bring n a GF bread from somewhere, but we felt like we were probably have slices from a Kinnikinnick gluten free loaf.