Posted by Abisaac Saraga on October 01, 2014
I can't believe it took them so long, but Kinnikinnick has finally come out with their own gluten free cinnamon raisin bread.  Certainly to compete against Udi's version which has been the raisin bread of choice up until now.

I recently used it to make up some french toast, which I think is the tastiest way to eat raisin bread.  It certainly lives up to Udi's version and I couldn't tell the difference.

Check out the yummy French Toast I made with the Kinnikinnick raisin bread. Let me know if you need a French toast recipe, I will be happy to post the America's Test Kitchen recipe I used! 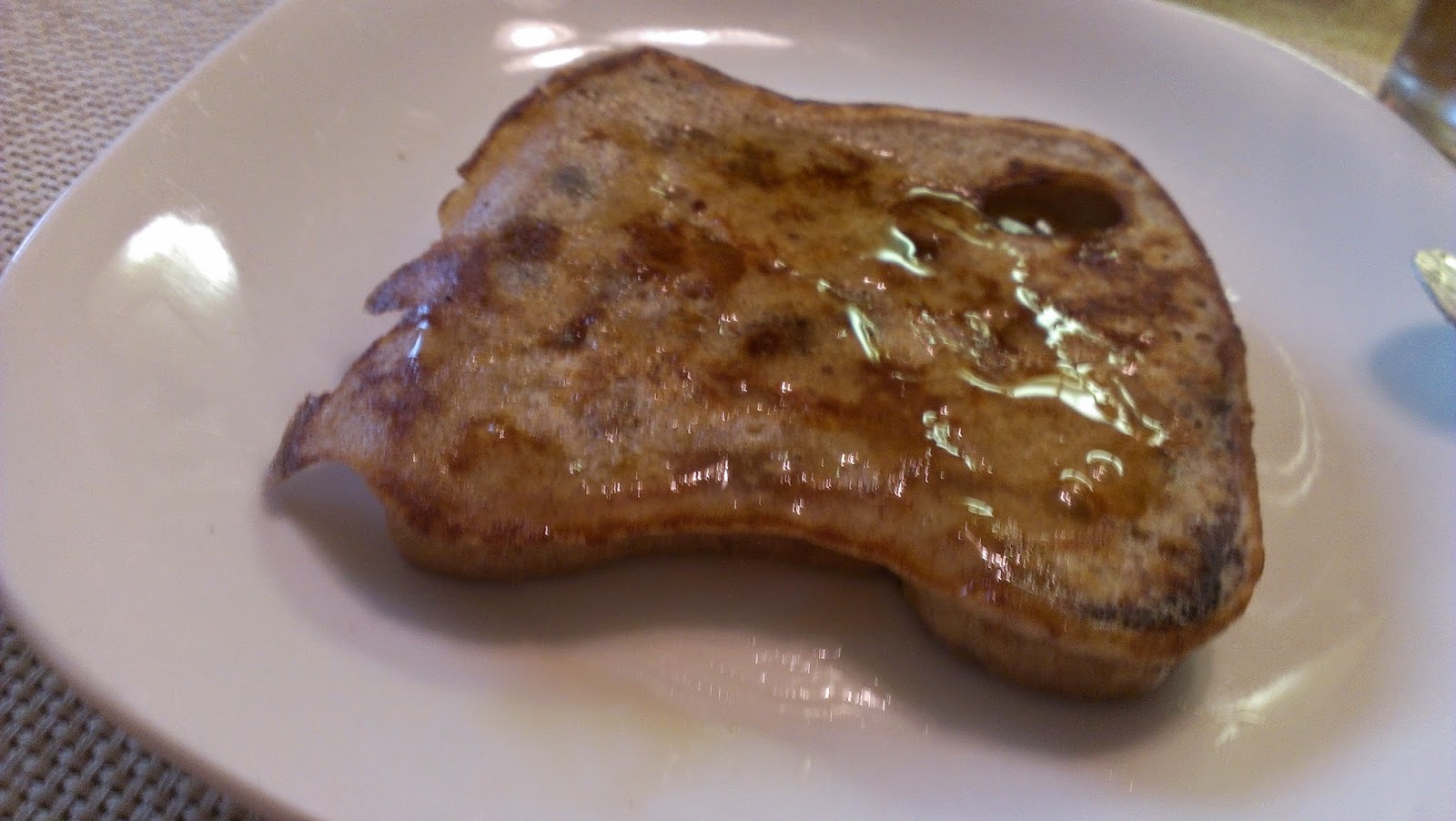